Continue ReadingTalk: “The Lord’s Base of Operations” by Ezra Taft Benson

Here are some comments I recently made in a Facebook group that discusses the Chad and Lori Daybell case: After being asked about my “connection” to Preparing a People for… 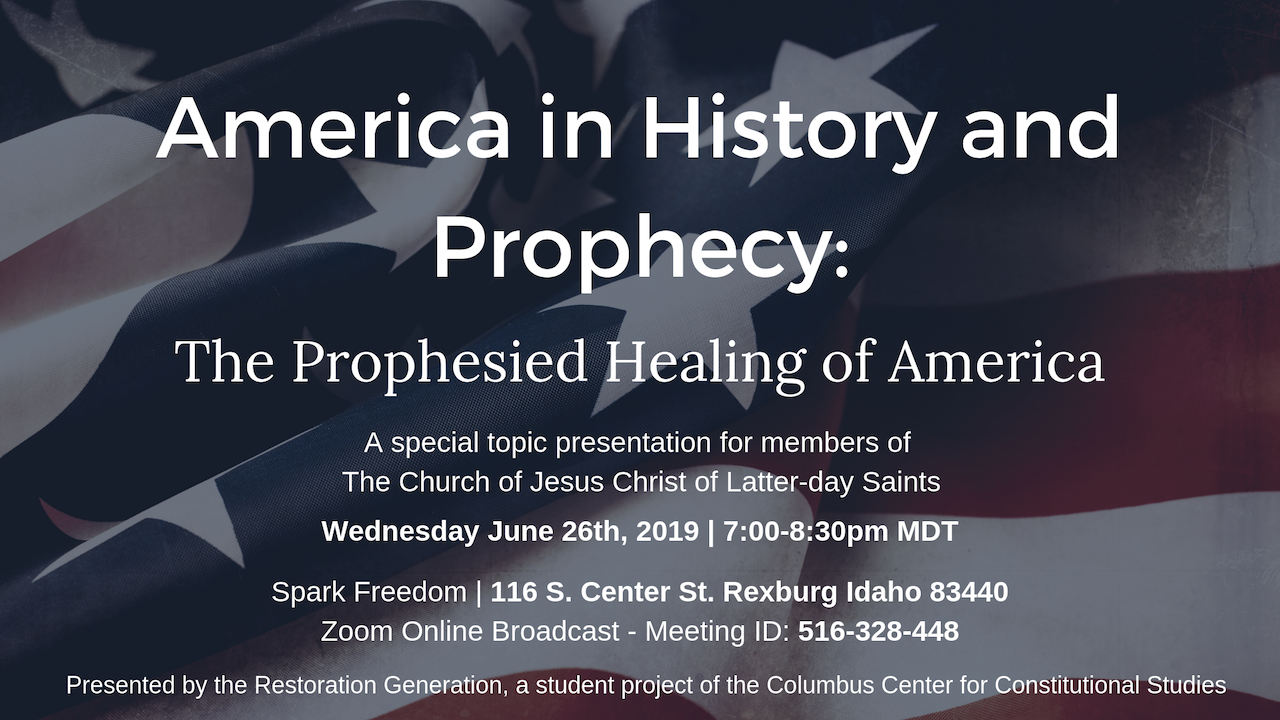 Last week I gave a presentation to the Restoration Generation called "The Prophesied Healing of America". We had it recorded and posted on the Columbus Center's "Student Portal". Check it…

ELDER J. GOLDEN KIMBALL Of the First Council of Seventy I intend to be reminiscent in what I shall say on this occasion. I have frequently called your attention to…

END_OF_DOCUMENT_TOKEN_TO_BE_REPLACED

It is said by members of the LDS church that in the last days the Constitution would “hang by a thread”.  This statement is often used in conjunction with the idea of the government of the United States collapsing. I have read many books regarding “last days prophecy” and know full well what has been recorded in the scriptures and in visions. I don’t want to discuss the specific visions and scriptures and prophecies in this post. Rather, I simply want to explain the story behind the phrase “hanging by a thread”.

Several members of the church say that the Prophet Joseph Smith used the phrase, “hang by a thread.” However, most do not quote Joseph directly nor say exactly when and where he said it. They merely paraphrase something Joseph said once upon a time. Hence, these statements are not taken to be direct quotations. However, there is one place where Joseph was purported to have been quoted directly. It is referred to as the White Horse Prophesy.

What is the “White Horse Prophecy”? END_OF_DOCUMENT_TOKEN_TO_BE_REPLACED

Continue Reading“Hanging by a Thread”