I love studying the etymology of common religious and political words. I find it so interesting, and often unfortunate, how the cultural meanings and interpretations of words have changed over time. I am particularly intrigued by the word discrimination and how it is currently being used compared to its original meaning.

If you want to start a firestorm of contention, tell everyone on Facebook that you discriminate every day, that discrimination makes your life better, and that we have a moral obligation to discriminate. Few of us would dare to say such a thing publicly, but in the truest sense of the word, that statement is exactly true for each and every one of us.

Etymonline.com says the following about the word “discrimination”:

1640s, “the making of distinctions,” from Late Latin discriminationem (nominative discriminatio), noun of action from past participle stem of discriminare (see discriminate). Especially in a prejudicial way, based on race, 1866, American English. Meaning “discernment” is from 1814.

“It especially annoys me when racists are accused of ‘discrimination.’ The ability to discriminate is a precious facility; by judging all members of one ‘race’ to be the same, the racist precisely shows himself incapable of discrimination.” Christopher Hitchens

Notice that the 1600’s use of discrimination simply meant “to make distinctions” and racist connotations were unfortunately infused into the word during the peak of slavery in America. But we betray the word to use it in this way. To discriminate means to recognize differences and to have a preference.

Can we live without discriminating? We start every day by discriminating between cereals, different pairs of socks, and our outfits (girls probably discriminate a lot more than guys in this way, racists…). We discriminate by choosing one route to work over another, by liking Heather’s post and not Carter’s (sorry Carter), and by choosing to read the book of Revelations instead of Proverbs that night before bed. As a side note, I actually recommend not reading Revelations before bed. It makes for some weird dreams. 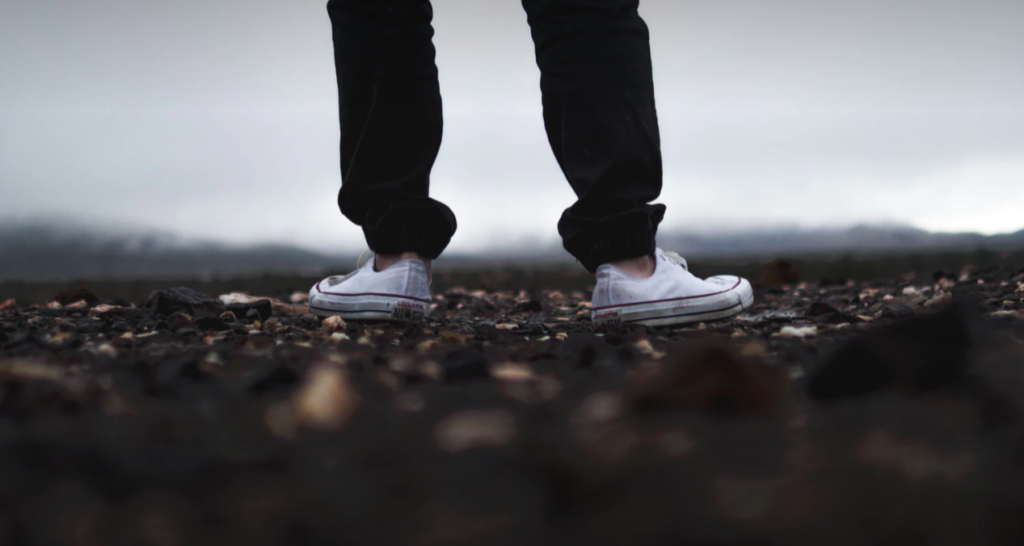 Marriage is discrimination, to the max. We recognize differences between people and choose to spend our life with one person over all others. We cannot apply for every job available, nor can we hire every person who is qualified or interested. We have to choose one school over another, or one home over the rest. I discriminate at Subway in favor of the 12 inch Chicken and Bacon Ranch Melt on Italian herbs and cheese toasted with provolone and loaded with cucumbers, tomatoes, lettuce, spinach, green bell peppers, Light Mayo, and Ranch.

We have no choice but to discriminate. We couldn’t possibly live life choosing everything, nor could we live without preference or regard for on option over another. In fact, it is a commandment to discriminate. God says that we should choose the right, which means first making a distinction between right and wrong, to prefer the right, and to act on that preference. There is no other topic that is nearly as prevalent in the Bible as discrimination. The phrases “Thou shalt…” and “Thou shalt not…” introduce commandments to discriminate. Discrimination helps us distinguish between good and bad, and between good, better, and best.

What we should do is to choose to see everybody as equals. Discrimination makes it possible for us to recognize the good in people regardless of their skin color. It actually makes it possible socially destroy ethnicity-based steroetypes.

I hope you have caught a new vision of how this word should be used, and that you can now determine when discrimination is just and wise and moral, and when it is immoral. I want to call for a restoration of the use of this word. Obviously, I’m just one guy so my petition will likely go generally unheard. But I hope my readers will be among those who help change the conversation regarding discrimination.

In a future post, I will discuss the damage of anti-discrimination laws on our rights and culture.

Love your thoughts. I enjoy your expression and writings