Things that matter to me

Welcome to my informal blog!

I use this site to share my ideas and insights about things that matter to me. It’s an archive of my favorite content and a place to share great information about politics, religion, and science.

The Political Kingdom of God

[This essay is not yet finished, but it will likely be an ongoing project for many more weeks. Enjoy what is available so far!] I’m writing this article in an attempt to clear up a prominent misunderstanding regarding the kingdom of God seen in dream by King Nebuchadnezzar and in vision by the young prophet Daniel (see Daniel 2).  Verses 44 and 45 report: 44 And in the days of these kings shall the God of heaven set up a kingdom, which shall never be destroyed: and the kingdom shall not be left to other people, but it shall break in pieces and consume all these kingdoms, and it shall stand for ever. 45 Forasmuch as thou sawest that

The “Rifle Approach” to Healing America

For many years, President Ezra Taft Benson was worried that patriotic Americans were effectively spinning their tires in their current methods of defending the Constitution and attempting to preserve freedom. He voiced concern that we are swinging at the branches by trying to solve all of this nations greatest problems individually, but actually making no lasting progress. The Shotgun Approach President Benson called this the “shotgun approach”, saying that we are metaphorically spraying pellets, hoping that some of them will stop these problems. Abortions, outrageous taxation, out of control deficits, $20+ trillion of national debt, civil asset forfeiture, a failing 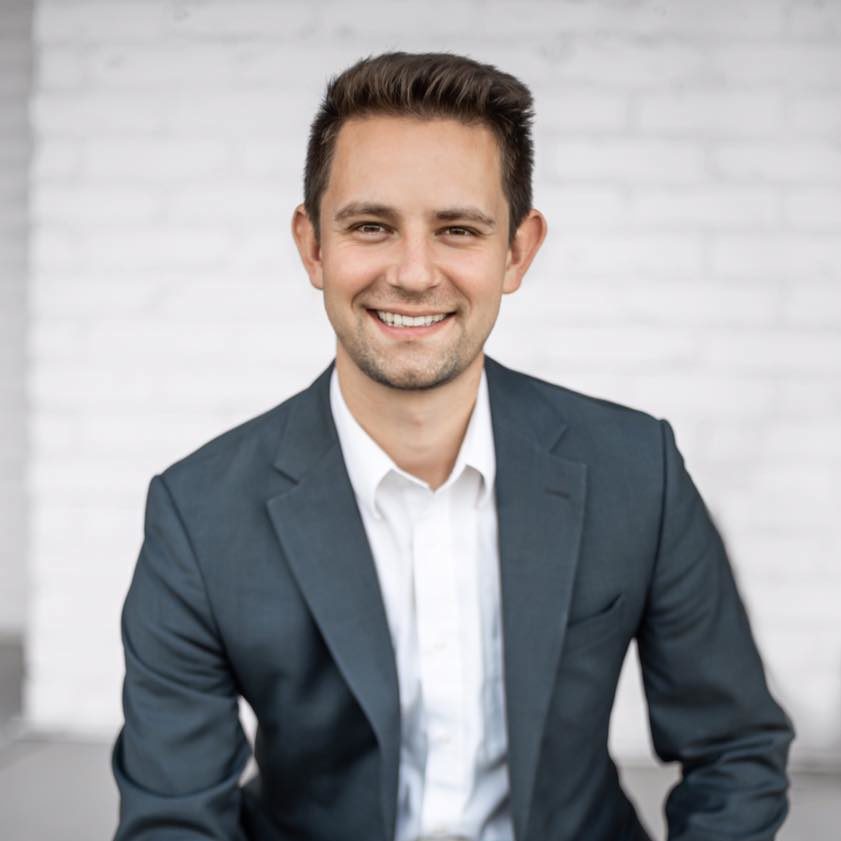 Just a simple guy with a lot of interests.

I’m a proud member of The Church of Jesus Christ of Latter-day Saints. I am the Director of Development and Digital Operations for the Madison Liberty Institute, the Director of Outreach for the Columbus Center for Constitutional Studies, and a student at BYU-Idaho studying Financial Economics.

I am a life-long member of the Church of Jesus Christ of Latter-day Saints and I love sharing doctrinal insights and commentary on topics that matter to me.

My Faith in Practice 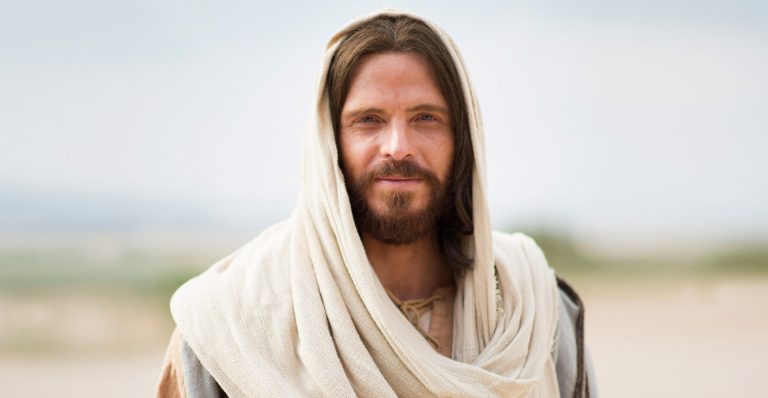 I believe the solutions to the world’s greatest problems begins with faith in Jesus Christ and a love for God, self, and others.

I believe God is mindful of our lives and challenges, and that the key to a truly happy life is a love for God and a commitment to following his plan for our happiness.

I believe we are best able to help others when we first have a healthy love for self. I believe the Gospel of Jesus Christ help us forgive and love ourselves.

I believe the greatest problems in life come from a failure to truly love and care for those around us. I believe we can change the world by treating others as real people.

I believe the Constitution was established through the inspiration of God to provide a land where free speech and freedom of religion could flourish. I believe the original Constitution established God’s preferred pattern for all governments. As we learn how to practice the rare gift of freedom provided to us by the U.S. Constitution, we will be prepared to help all other nations protect the unalienable rights granted to us by our common Creator.

I consider Cleon Skousen one of the fathers of modern conservatism and revere his works as the ultimate authority on Constitutional scholarship from the perspective of the Founding Fathers and their original intent.

For nearly 10 years, I have regarded Glenn Kimber as my greatest mentor. Time and time again I have found his explanations and arguments to be the strongest in all of modern politics, and I believe he is today's leading scholar on the Founders' original intent. 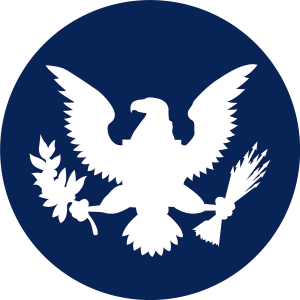 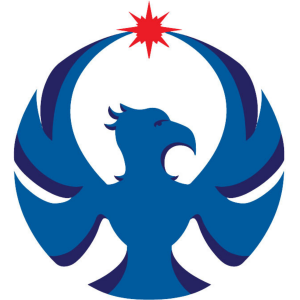 The Madison Liberty Institute is a 501(c)3 state-based think tank in Rexburg committed to preserving liberty in Idaho. It provides a home to all the student liberty organizations who promote principles of freedom and family prosperity but are unable to meet on campus at BYU due to the school’s political neutrality policy. It seeks to become a “Liberty Training Center.”

The Thomas Jefferson Center for Constitutional Restoration is committed to the restoration of the U.S. Constitution within the intent of the Founding Fathers. 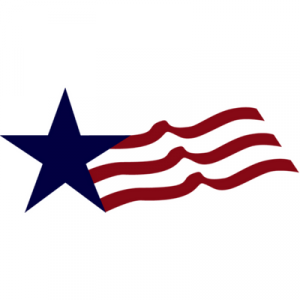 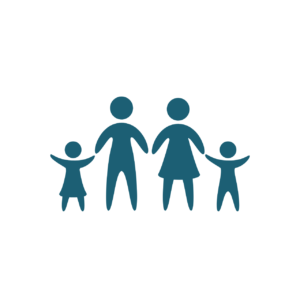 The Benjamin Franklin Center for Constitutional Studies is a 501(c)3 nonprofit committed to teaching how principles of limited government will help save the family.

The Columbus Center for International Outreach is a 501(c)3 nonprofit committed to teaching constitutional principles around the world. 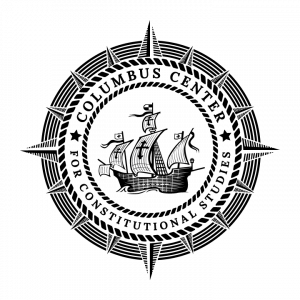 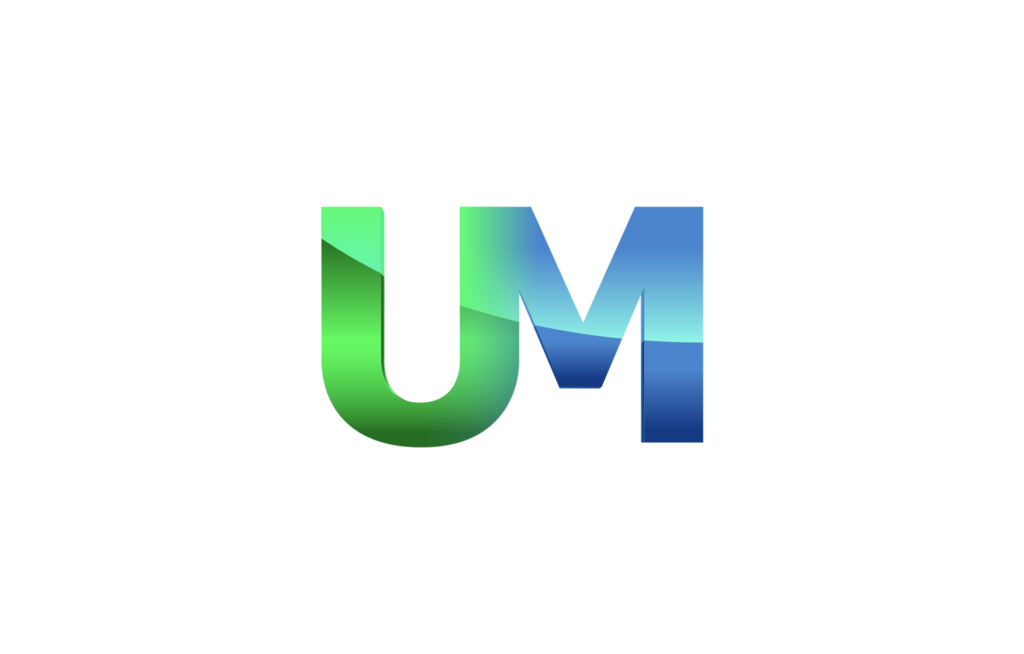 I spent a year doing a research and operations internship with the Universal Model, a creationist science educational nonprofit, and I love the evidence the team has for the reality of a universal flood and other incredible discoveries.

My beloved brethren and sisters, humbly and gratefully I approach this sobering responsibility. First, may I say that I welcome and sustain with all my heart, my good friend and brother as a member of the Council of the Twelve. President Howard W. Hunter can look forward to the sweetest

How Great is Our God – Louis Giglio

The Star of Bethlehem

Check out this amazing documentary showing that the Star of Bethlehem was an actual astronomical event. It’s a family favorite in the Householder home! https://www.youtube.com/watch?v=u7YTE7WFB6Y

The Doctrine of Moral Legislation – Introduction

The Doctrinal and Philosophical Foundation of Moral Legislation – Introduction This is Part 1 in a series of articles on the statements made by prophets, apostles, scriptures and philosophers on moral legislation. Background When I was in high school back in Arizona I read a book called The Book of

“I am trying here to prevent anyone saying the really foolish thing that people often say about Him: I’m ready to accept Jesus as a great moral teacher, but I don’t accept his claim to be God. That is the one thing we must not say. A man who was 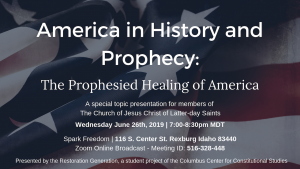 The Prophesied Healing of America

Last week I gave a presentation to the Restoration Generation called “The Prophesied Healing of America”. We had it recorded and posted on the Columbus Center’s “Student Portal”. Check it out here: https://learn.columbuscenter.org/courses/the-prophesied-healing-of-america/