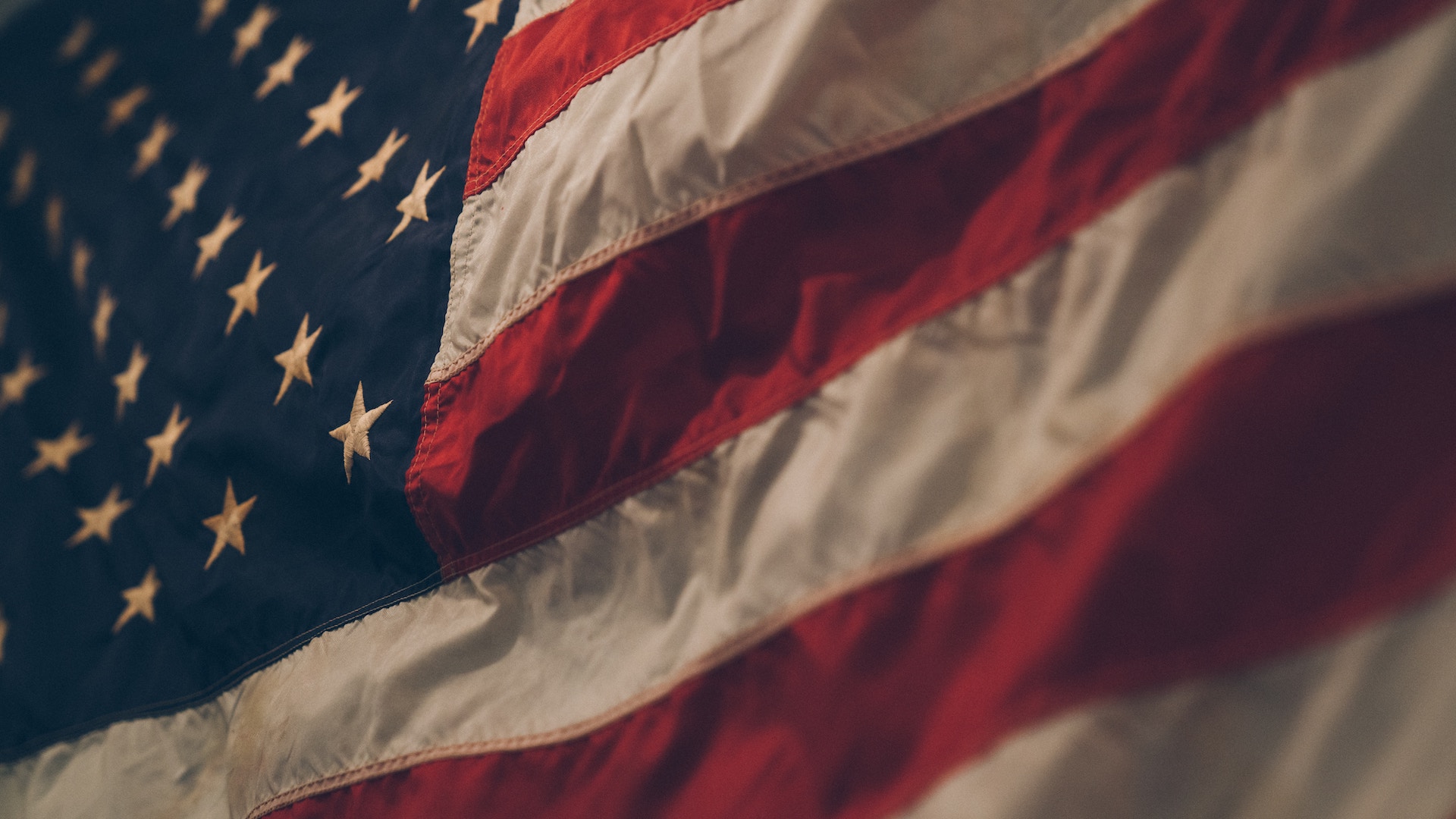 END_OF_DOCUMENT_TOKEN_TO_BE_REPLACED

Continue ReadingNot Commanded in All Things by Ezra Taft Benson 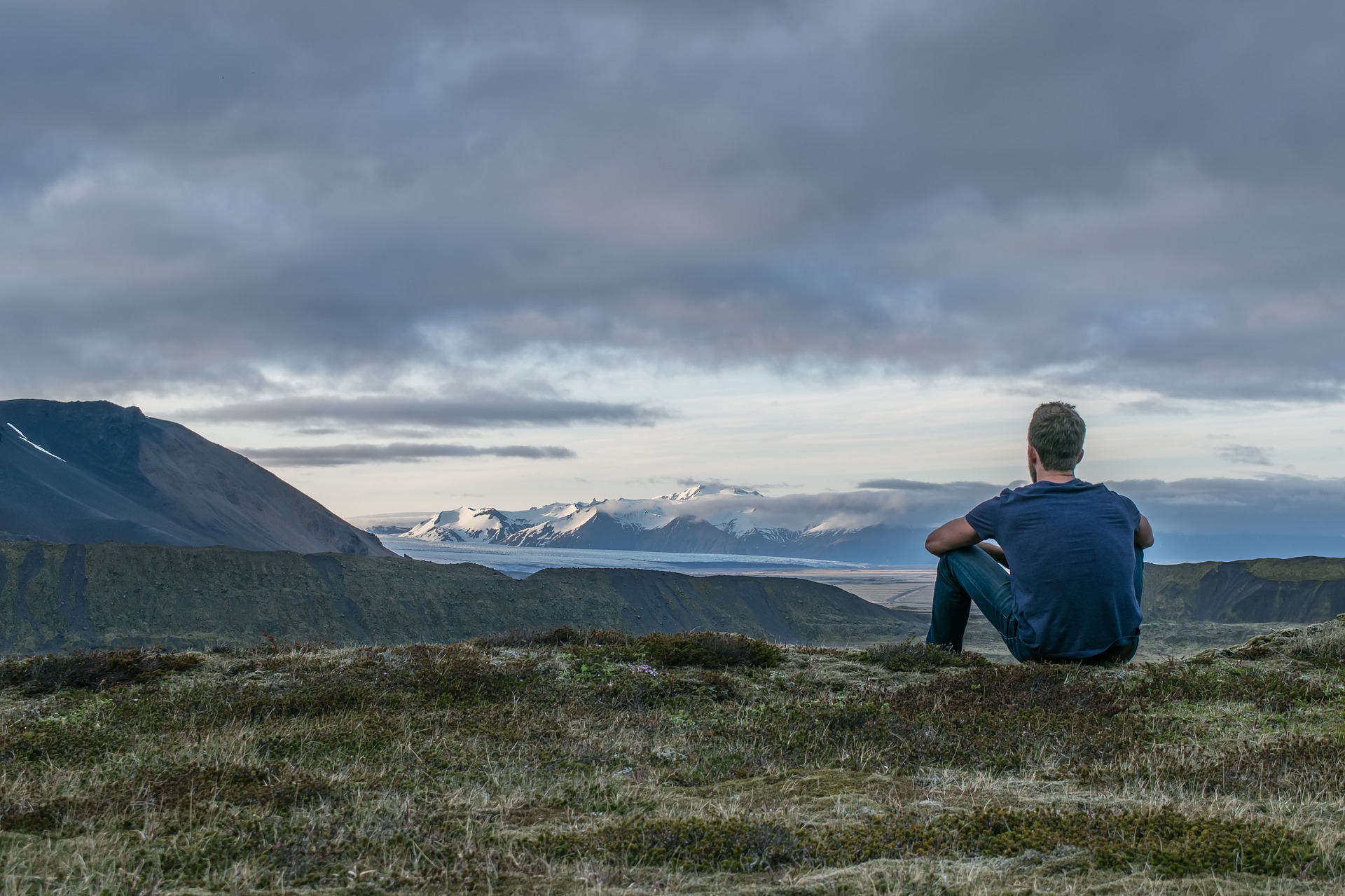 END_OF_DOCUMENT_TOKEN_TO_BE_REPLACED

Continue ReadingProtected: My Position on the 2016 Presidential Election Conclusion

This has been a very interesting election, for all of us I’d imagine.  We can safely say that one theme of this election has been: “Must we vote for ‘the lesser of two evils’?”  Most say “Yes, in order to prevent the worse of the two evils from gaining an office of immeasurable power”, and some simply say “Never”.

This morning while mowing the lawn, instead of considering the candidates and the issues, I considered how people on either side of this theme have presented their arguments.  Many people I’ve spoken with have expressed their confidence that they could gladly give an accounting of their vote to God at His judgment bar.  That general statement has been on my mind a lot, and I have some feelings I’d like to share on what a comment like that means to me.

END_OF_DOCUMENT_TOKEN_TO_BE_REPLACED 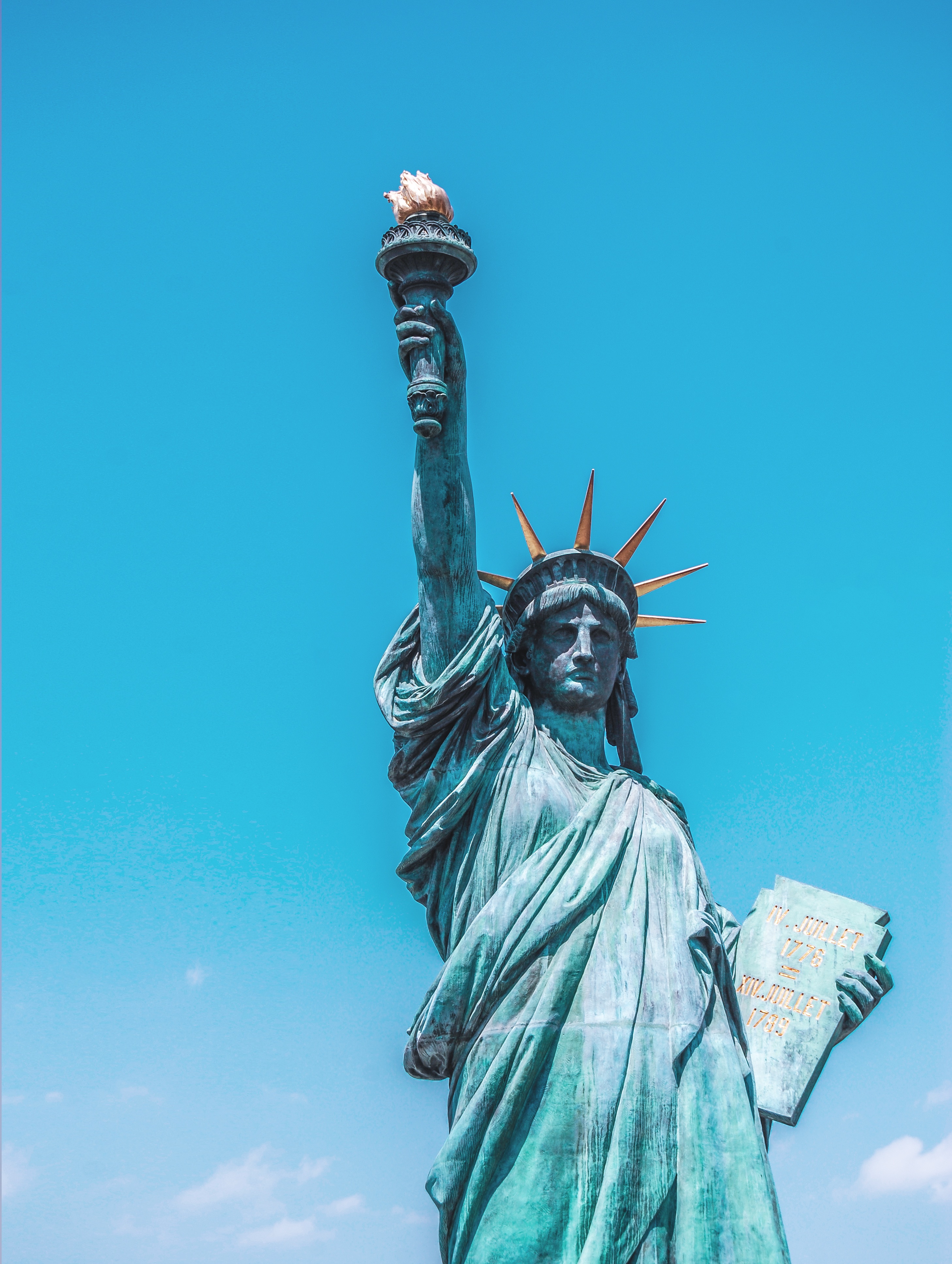 Now, when we talk about unalienable rights, we usually refer to the three main categories, “Life, Liberty, and the Pursuit of Happiness”.  This phrasing in the Declaration of Independence came from Thomas Jefferson.  Thomas Jefferson took only one day to write down the list of the 27 complaints against the King. However, he spent 16 days studying what rights mean in Deuteronomy and Exodus.  He came up with a great list of unalienable rights which found fit well into the three aforementioned categories or themes of rights. END_OF_DOCUMENT_TOKEN_TO_BE_REPLACED