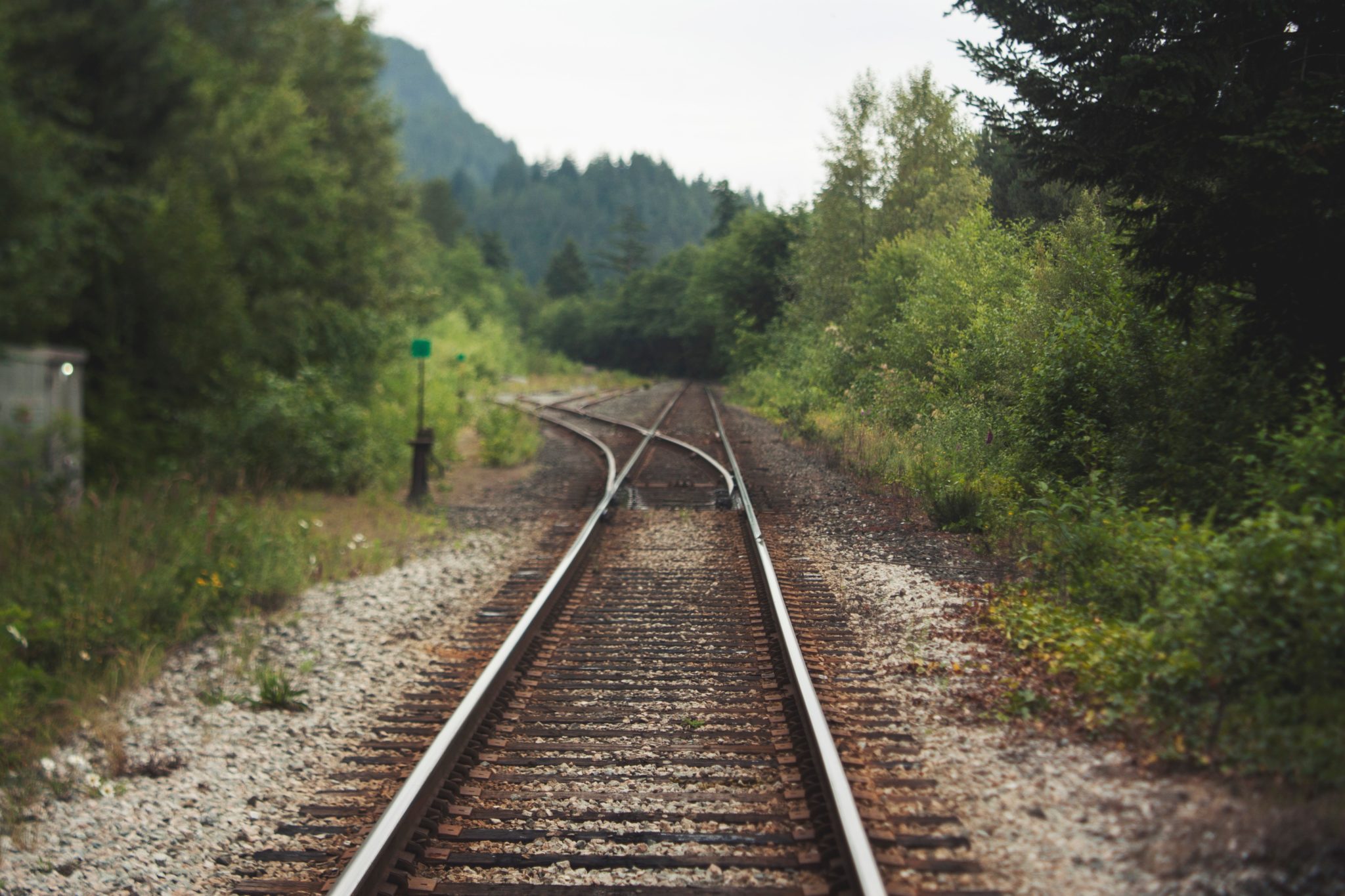 I love studying the etymology of common religious and political words. I find it so interesting, and often unfortunate, how the cultural meanings and interpretations of words have changed over time. I am particularly intrigued by the word discrimination and how it is currently being used compared to its original meaning.

If you want to start a firestorm of contention, tell everyone on Facebook that you discriminate every day, that discrimination makes your life better, and that we have a moral obligation to discriminate. Few of us would dare to say such a thing publicly, but in the truest sense of the word, that statement is exactly true for each and every one of us.

Etymonline.com says the following about the word “discrimination”:

1640s, “the making of distinctions,” from Late Latin discriminationem (nominative discriminatio), noun of action from past participle stem of discriminare (see discriminate). Especially in a prejudicial way, based on race, 1866, American English. Meaning “discernment” is from 1814.

“It especially annoys me when racists are accused of ‘discrimination.’ The ability to discriminate is a precious facility; by judging all members of one ‘race’ to be the same, the racist precisely shows himself incapable of discrimination.” Christopher Hitchens